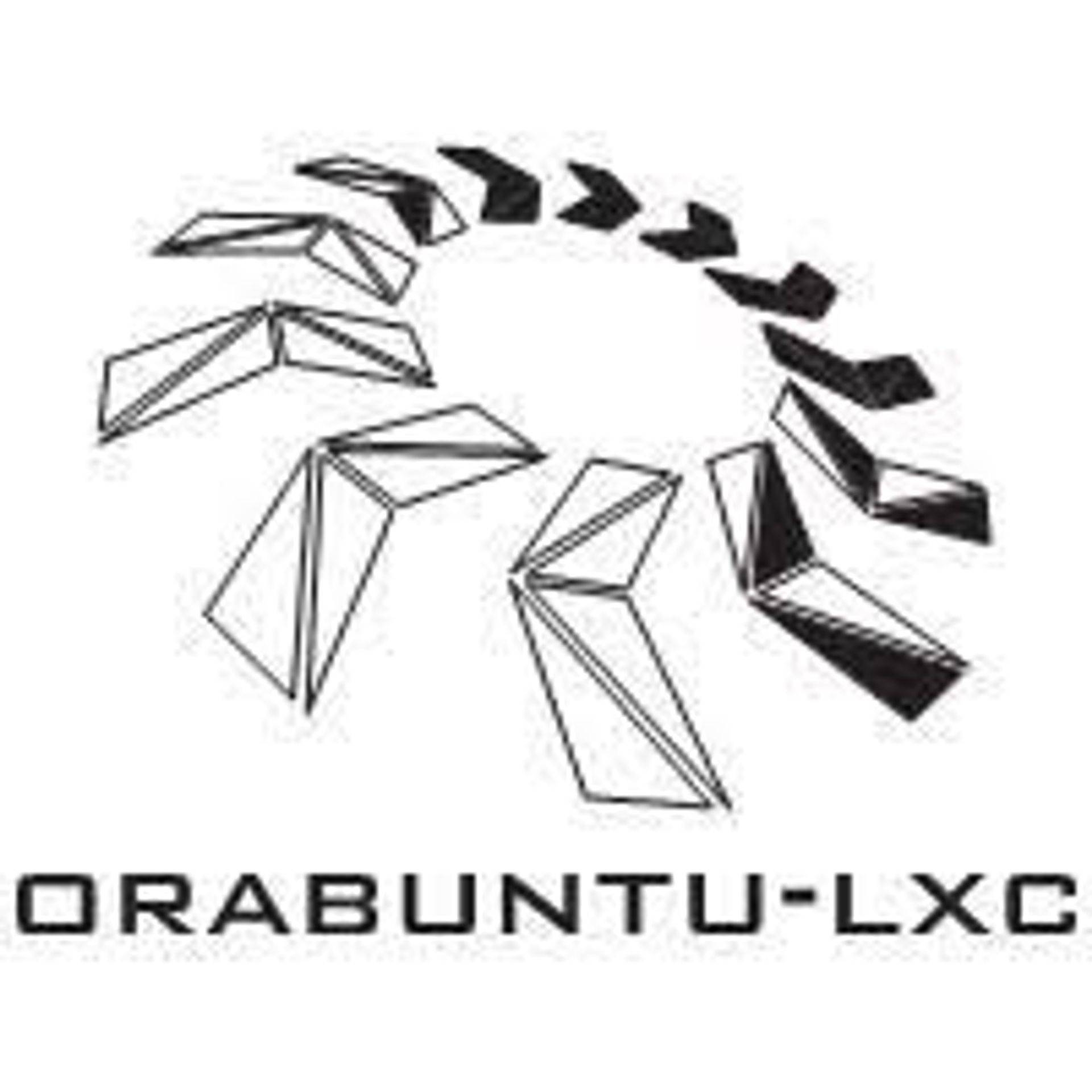 Stillman Real Consulting LLC supports a number of projects, including the Sachesi project which is a backup and update application for Blackberry 10 Mobile devices for the Ubuntu Linux desktop. Other features and other OS are supported as well.

Sachesi allows you to extract, search for and (un)install Blackberry firmware. It also allows you to backup, restore, wipe, reboot and nuke. This is a continued evolution of the original Sachup and Sachibar applications. None of its activities require development mode. That is, you can sideload and uninstall applications without developer mode.

The application mimics communications performed by official Blackberry tools but for OS not officially supported by Blackberry Ltd., such as Ubuntu Linux Desktop, and allows modification of the typically fixed commands that are sent from the computer. This allows increased control and flexibility over firmware related activies on your device.

Sachesi is designed to work on all operating systems that support Qt. This project works with both dynamic and static builds of Qt4.8+ and Qt5.0+. It is known to build and has built binaries available for desktop platforms: Windows XP+, Linux, Mac OSX 10.5+.